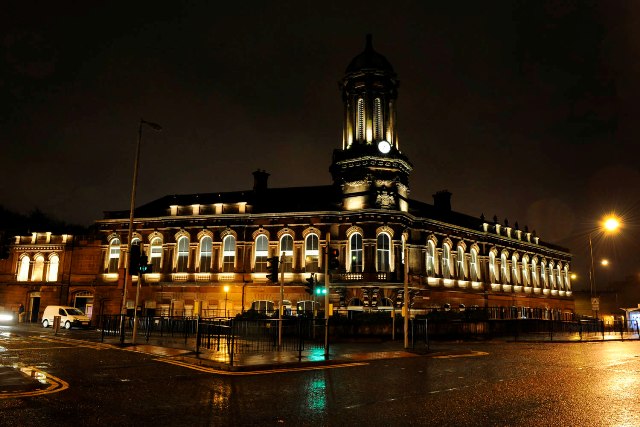 At the same time Audio Light Systems also supplied five RCF Media 502, ten NX12SMA powered floor monitors, and an NXM22 mid high with PRO 8003-AS active sub bass for drum fill duties. Three of the Media boxes are situated on the front stage for bringing the image down to the front rows and the other two are used as under balcony fills, chosen for their small profile and mounted horizontally.