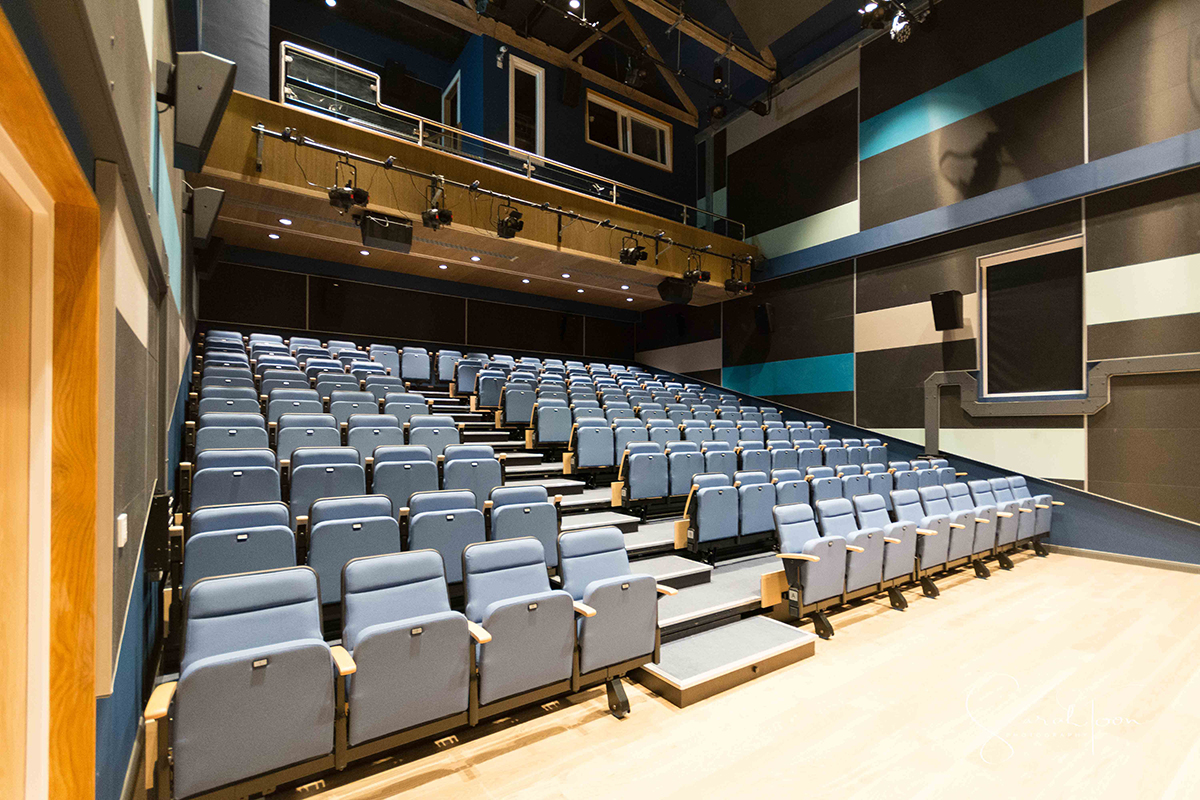 The Maltings is a striking brick and flint building within the heart of Wells-next-the-Sea which was built in the early 19th century. In the late 16th century, Wells was the major port for the area and by the first half of the 18th century the town become a major exporter of malt. In 1890 the town had 9 large malthouses, each employing over 50 people. The town is now a seaside resort with a small working port, and the building is one of the last remaining malthouses in Wells.

Until 2016 the Maltings hosted a huge range of community events from team meetings, dance classes, birthday parties, craft fairs and wedding receptions, as well as Wells Pirate Festival and Poetry next the Sea.

Now redeveloped as part of Wells Maltings Project has transformed the site using a Drama by Design specification into an exciting new heritage, learning, community and arts centre that preserved the original building and created a year-round destination for residents and visitors.

Audio Light Systems were contracted to supply and install the stage/studio lighting, cinema system, sound, AV, communications systems, curtains and tracks and stage machinery for the performing arts and creative media spaces in the new building. 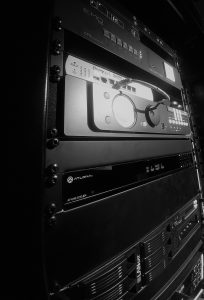